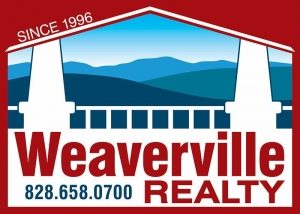 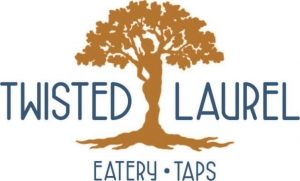 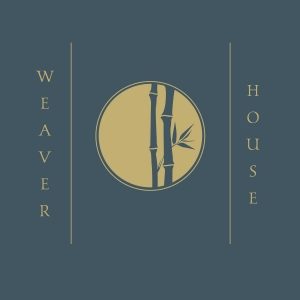 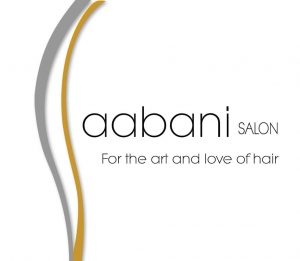 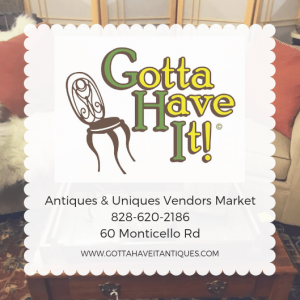 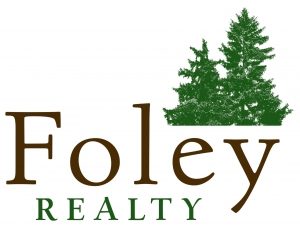 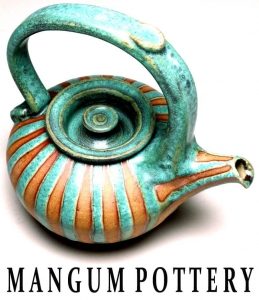 Weaverville’s Music on Main is an open-air, one-night concert event on Main Street in Weaverville, featuring three powerful bands, each with a distinct style and sound. 5J Barrow,  a dynamic folk/rock inspired duo originally from NY, will open the show, followed by Asheville’s Drayton & The Dreamboats, performing a well-crafted mix of swing tunes, latin numbers, and vocal ballads from the golden age of radio. Our headliner this year is The Phantom Playboys, playing Rock-a-billy and 50’s Rock-n-Roll with a splash of surf!  The concert will take place in front of Town Hall (30 South Main Street, Weaverville, NC 28787) from 5:00 p.m. to 9:00 p.m. Saturday, June 22, 2019. The event is free and open to the public.

Music on Main is brought to the community by the Weaverville Business Association and the Music on Main Sponsors.

There will be food, drink, kids activities and booths. Local restaurants will be open all along Main Street. Traffic will be stopped between Merrimon Avenue and Brown Street.

Rain or shine, come join us — Weaverville’s Music on Main is not to be missed!! 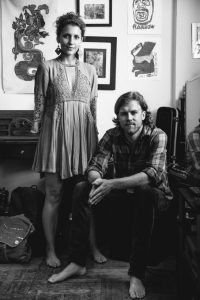 5j Barrow was named “Best Band in NY” after winning The Greene Space WNYC/WQXR’s Battle of the Boroughs 2014. 5j Barrow released their debut album ‘From the Dim, Sweet Light’ in 2014, and their first two installments of three EPs, produced by Grammy nominated producer David Mayfield, were released October 6th, 2017 (The Journey, Vol. 1) and May 19th, 2018 (The Journey, Vol. 2). The Journey, Vol. 3 is scheduled to release in 2019. 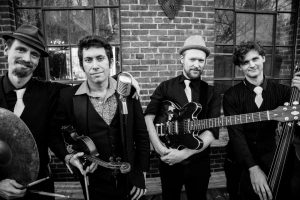 Formed in 2014 by vocalist and violin virtuoso Drayton Aldridge, Drayton & The Dreamboats perform timeless music with the class and charisma to match. With a well-crafted mix of swing tunes, latin numbers, and vocal ballads from the golden age of radio, Drayton & The Dreamboats have captured the attention and imagination of fans in western North Carolina and beyond. Their shows are polished, interactive, and endlessly entertaining. With clever arrangements and rock solid musicianship, the band breathes new life into some of the twentieth century’s greatest tunes. 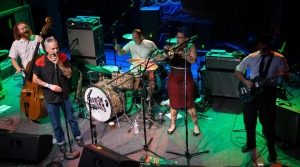 The Phantom Playboys bring the sounds of Rock-a-billy and 50’s Rock-n-Roll with a splash of surf and flying jump-kick of raw energy! Imagine a zombified Elvis Presley joined The Squirrel Nut Zippers and Recruited Unknown Hinson to play guitar. Get out your dancin’ shoes, because when this five-piece brass and steel freight train comes barreling down the tracks from Wilmington, NC, there won’t be a still foot in the house!

The main parking area for Music on Main will be on the ballfield at Weaverville Primary School (map here). This lot will be staffed throughout the event, and is the closest one to the concert area.

Overflow parking will be available at Weaverville United Methodist Church (map here), and in marked spaces along N. Main Street (subject to time restrictions). Please be respectful of our community and town partners, and keep these unmonitored parking areas free of debris.

Be sure to observe all posted signs regarding parking restrictions/prohibitions, and do not park in any business parking lot without the owner’s express permission.